Having reserved the majority of his optimal golfing performances of recent times for pharmaceutical junkets to such salubrious destinations as Cádiz and Catalonia, Adrian Woods has proved himself capable of reproducing that European expertise on home turf.

In a stableford event at County Armagh Golf Club on 22 September, the new six-handicapper racked up a marvellous 41 points on his way to deserved competition triumph.

Ironically, it was only the index-18 12th hole that caused Adrian any significant Sunday distress on this occasion: a Ballyheridan no-score providing further evidence that nothing can be taken for granted on CAGC’s tricky terrain. Elsewhere, though, the Mullinure maestro was practically faultless in coping with the other 17 holes in level par, and registering birdies at the 4th, 9th and, most notably, 18th.

Indeed, that closing four-pointer was the deciding factor in enabling Woods to shake off the stubborn challenge of overall runner-up, Paul Doyle, who trailed the victor by a solitary stroke in the final reckoning. The indefatigable Doyle was on song once more with a wonderful gross-71, 40-point display that contained four birdies.

Brian Digby, meanwhile, let his pars do the talking. No fewer than 11 of those useful outcomes were pencilled in on the handsome 39-point scorecard with which Brian prevailed in category 1. John Maguire sealed second spot among this 0-12 group with a 38-point haul brought about by a customarily consummate 69-shot offering featuring a paltry 34 digs on the homeward nine.

Claiming the honours in category 2 was Brian McAnenly, whose level-par sequence for the first six holes of the back nine was the highlight of his accomplished 38-point outing. Francis Smyth was McAnenly’s nearest neighbour in this band after recovering admirably from a couple of early dings to record half a dozen pars and 37 points.

Similarly, Chris Hart showed plenty of, erm, heart throughout a 37-point round that maintained its momentum with a well-dispersed hat-trick of pars. That tally earned Chris the laurels in category 3, where Ryan Runnette was the best of the rest. The alliterative leading light of the early season showed glimpses of his springtime form during this creditable 34-point knock. 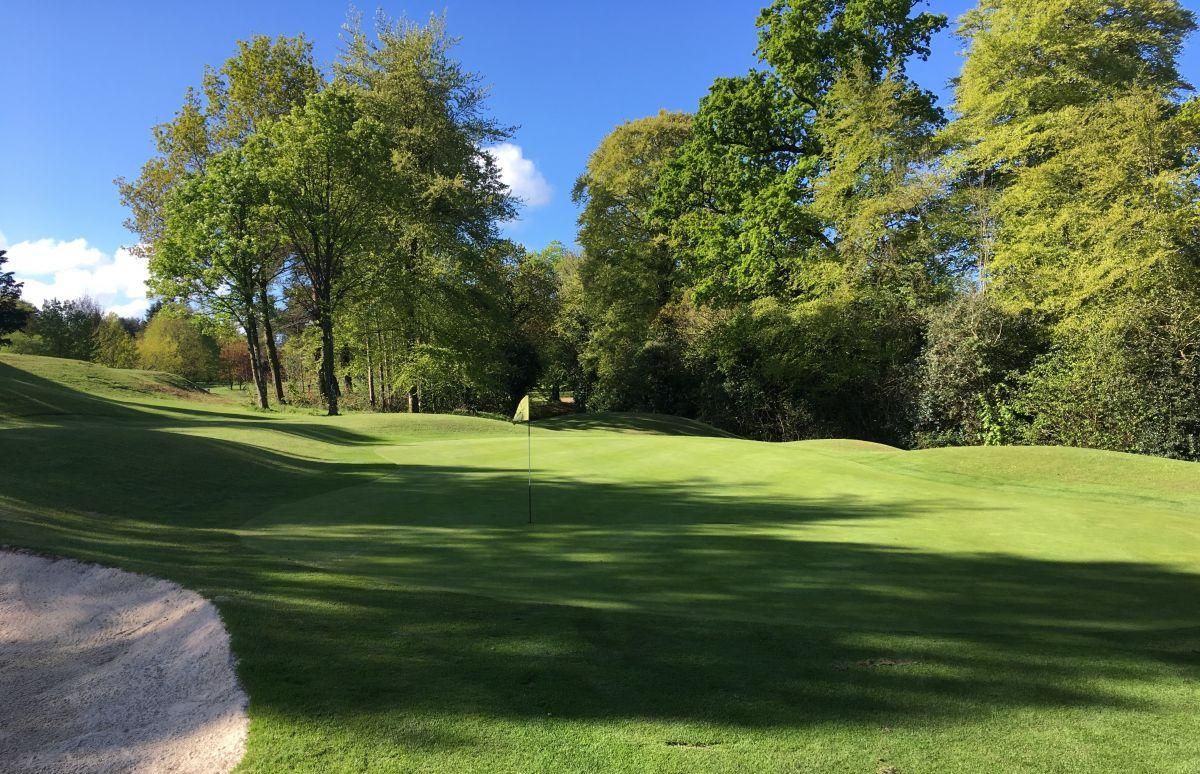 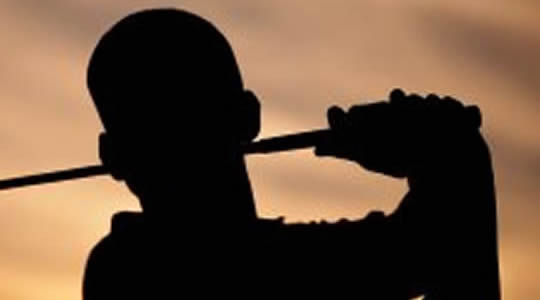 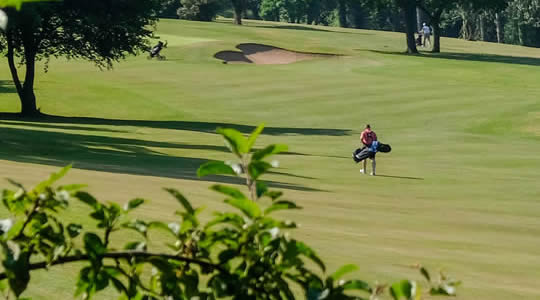 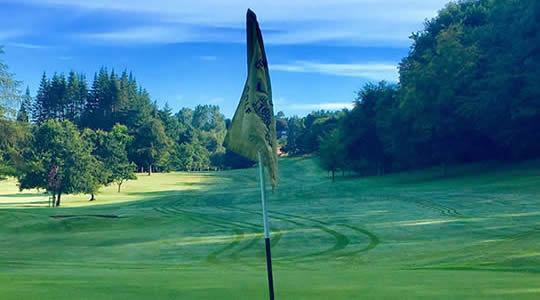 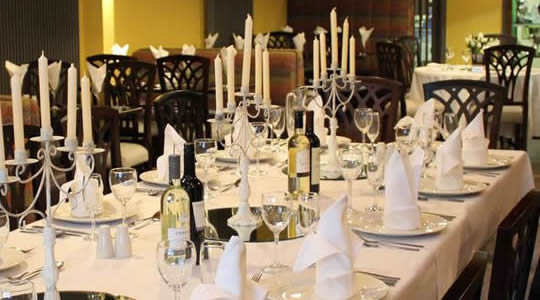 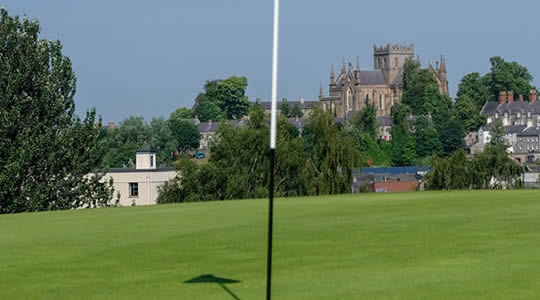 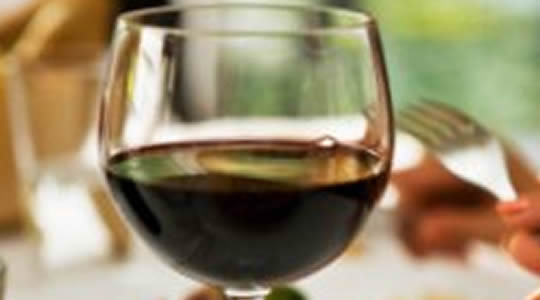